Whose city is it anyway? The sex worker and the city 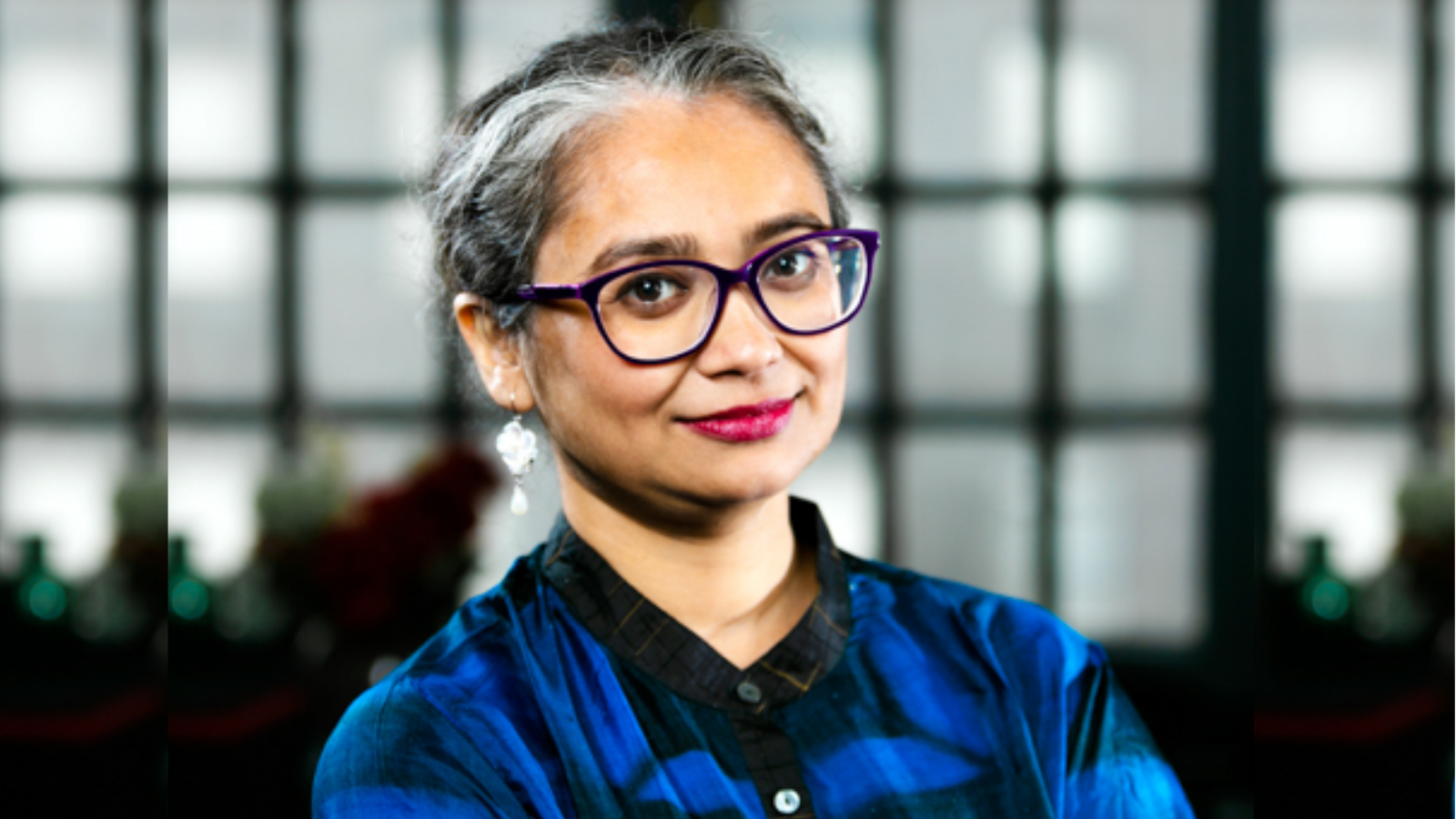 08 Mar Whose city is it anyway? The sex worker and the city

Posted at 06:19h in Uncategorized by admin 0 Comments
2 Likes

#Choosetochallenge how space is ‘dressed’ to fit only capitalist, misogynist heteronormative ideals. Cities are for everyone, from the migrants to the farmers, from the young to the old, from LGBTQI persons to the sex worker.

In the 1990s, different streams of academics, like geographers and urban planners started looking at how space was ‘sexed in a variety of complex ways’.[i] They found that public spaces in cities privileged men and were essentially ‘dressed’ to fit ableist heteronormative patriarchal societies that naturalized heterosexuality and underscored ideas of the conventional family. [ii] Those considered outside this notion – the homosexual, single mother, prostitute, widow, spinster, pornographer, those with disabilities and so on – were  historically demonized as ‘sexual dissidents’ who were not welcome.[iii]

Decades of struggle have somewhat opened up the city for some of these ‘dissidents’. Even a city as libertine as San Francisco has a history chequered with spells of intense conflict. Each period was populated by extravagant personalities, mayors and police chiefs with personal agendas, pioneering sex radicals, sex workers and transgender performers killed in brutal, landmark cases, all of whom contributed to the fight for spaces in the city where all kinds of sexual expression and work were legitimate.[iv] Each pushed the city to become something that could be embraced by everyone within it. Cities are not naturally liberal, but this liberalism is produced through the negotiation and contestation of groups with different interests.[v]

For example, the contestations of LGBTQI individuals and groups is what has made possible the ‘queering’ of public spaces in many parts of the world through gay villages, pride parades, clubs, shops, and cafes that challenge their exclusion. With these, they have asserted their rights over the city.

Others have been less successful. Sex workers, for instance, who have been an integral part of cities’ histories and geographies over the ages, have never really been allowed to exist freely in cities and stake a claim on it. Why so?

Phil Hubbard (2001) writes that the ‘sight of the sexed body of the prostitute in the city [disturbs the] assumption that “feminine” sexuality should be domesticized; cocooned in a monogamous procreative relationship’. The female sex worker has to therefore work out of sight, off the street, in brothels or massage parlours or private flats, and her access to public spaces is restricted. For hundreds of years, women in prostitution have been limited to zones where it is “tolerated” or confined to particular spaces clearly marked out for them by the state: the red light area.

Red light areas themselves have been the sites of many kinds of contestations between sex workers and various parties. Local politicians, civil society groups, residents’ associations, the moral police, feminist activists, city council representatives and so on – these have been groups wanting to abolish prostitution or ‘uphold morals’, grab land (red light areas are often real estate treasure in downtown locations) or save cultural heritage (red light areas can have historical significance). Rarely have these conflicts ended well for sex workers.

What makes it doubly challenging for sex workers to claim the city is the underlying argument that sexual commerce make places dangerous, or its corollary: that cleaning up red light areas and gentrifying them is going to make cities safer. But cities have not become any safer for women because of changes in red light areas. In most experiments, instead, red light areas became hyper regulated and intensely surveilled, characterized by exclusion and policing that created an environment of fear.

Take for instance, the gentrification (or ‘re-branding’) and sanitization of New York’s Times Square that took place in the 1990s, driven by the then-Mayor Rudy Guiliani’s ‘family values’ and zero tolerance policy to sex-related businesses. It pushed sex workers off the streets and outside city limits, and saw the rise of a new upper end ‘indoor market’ that kowtowed to corporate cultures of rest and recreation for its executives.

Instead, there is another view that is worth thinking about. That the existence of bustling, inclusive, red light areas (essentially residential areas that operated 24×7 with their own economies) actually made a significant contribution to cities’ safety and vibrancy. Mumbai’s ‘night life’, for instance, is the stuff of nostalgic urban legend. Women’s rights activists speak of how safe Mumbai once was for women, with the buzz of night life and ‘late night trains filled with bar dancers returning from work’, as Flavia Agnes and others recalled in a public meeting in 2013 organized by the Network of Women in Media. With the moralistic state ban on dance bars in 2005, this came to an end.

Through this lens, I propose that a city that is safe and welcoming for the sex worker is the litmus test of safety. Intuitively this feels true – a relaxed attitude to sexuality and intimacy offers an imagination of a city where young women, single women, all kinds of women – from the nun to the sex worker – as well as men and trans people, can be out at night, in various parts of the city, wearing what they want, doing what they want, without moral judgement or the threat and fear of violence, extortion, murder, assault. If a city is safe for a sex worker, it is likely to be safe for everyone.

Manjima Bhattacharjya (@manzibarr) is a feminist researcher, writer and activist based in Mumbai. Her latest book ‘Intimate City’ (Zubaan 2021) was released earlier this week, in which many of these ideas are explored.