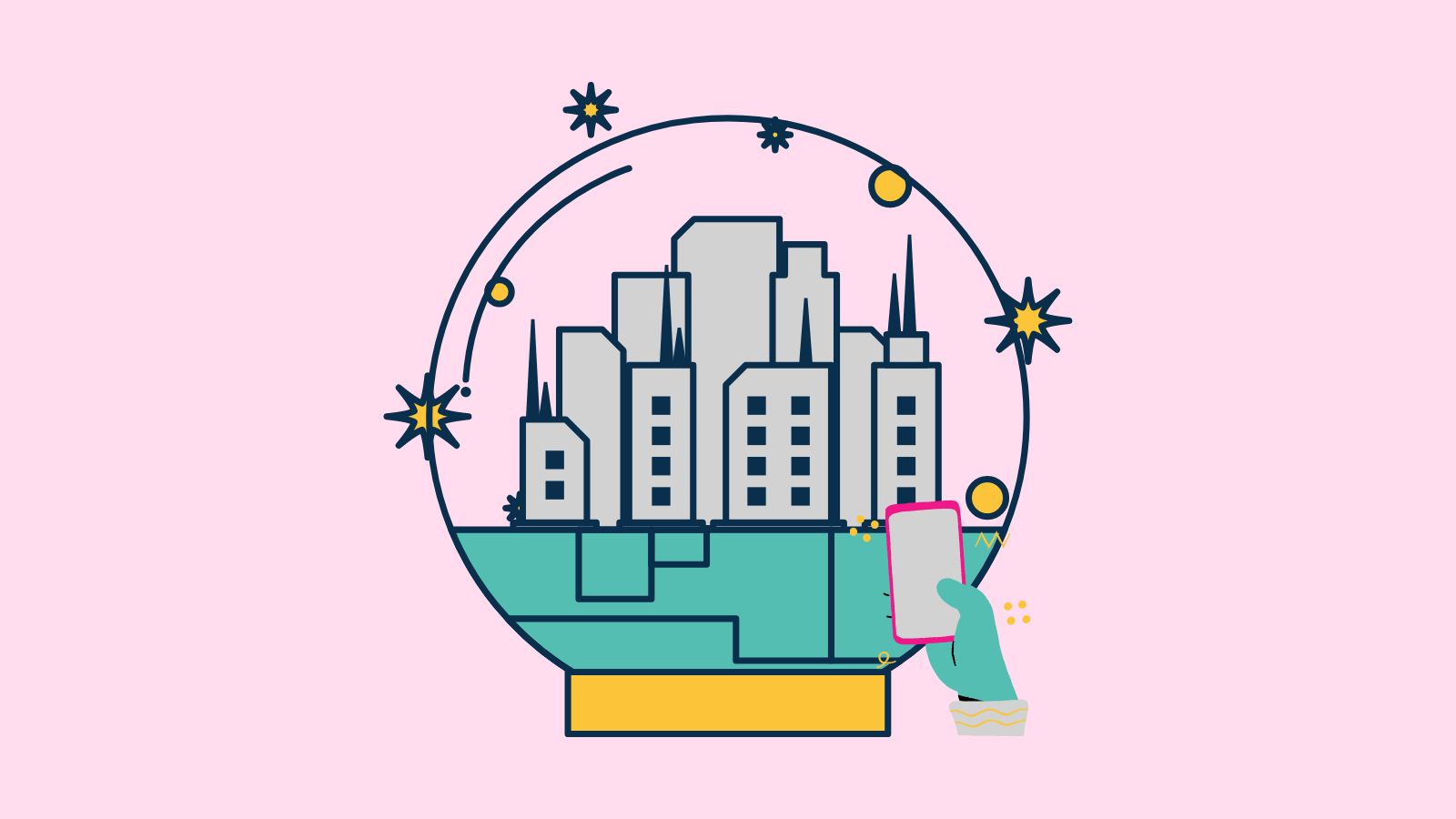 Posted at 07:05h in Uncategorized by admin 0 Comments
0 Likes

Technology is an integral part of our lives and the way our cities are managed. We see it in smart lights, in the proliferation of CCTV cameras, in the use of technology to manage traffic and emergency apps among others. There are also a range of technology solutions and aids that are being developed and offered to city governments and residents which are known as civic technology (civic tech for short).  The focus of civic tech is on citizen engagement in governance and community involvement as well and building the capacity of the government. Civic tech is an emerging space globally and in India. In a 2019 report it was defined as

“Technologies that empower citizens to engage and participate in governance and better access government services as well as those that enable governments to become more accessible, efficient and effective in delivering services to citizens.” [1]

In terms of citizen engagement and participation in India, there are several apps and online platforms where residents can post their civic concerns from lighting to potholes. In some cities, this has got linked to the municipality which includes a response mechanism. In some cases, the city governments and municipalities themselves have taken lead in the initiative, while in other cases civic tech organisations have been at the fore.  For these to be successful, it is not enough to build a platform, it needs to be a dynamic space that is in some way integrated into government response systems. Further, the response must be visible and prompt otherwise people will not engage on an ongoing basis.

Many civic tech organisations have been successful in organising citizen voices and providing them a space for community mobilisation. Often the online and offline are both used as ways to reach more people and create a momentum. The solutions need not always be large scale or even need much government involvement and can be led by the community as well. Yet other initiatives seek to provide information and access to government schemes and programs, particularly for those citizens who are excluded and may not have easy access to smartphones or technology. There are also large online petition platforms which have been used extensively by citizens to get their voice to their governments and law makers.

Civic tech organisations play a crucial role in locating technology in a social context and making clear that, it is not a magic bullet.   It can and should be seen as an enabler for change.  Civic tech can help cities to become more inclusive and respond to the needs of all its residents. Transparency, engagement and empowerment are at the heart of effective civic tech.