Women at Work for Safer Cities 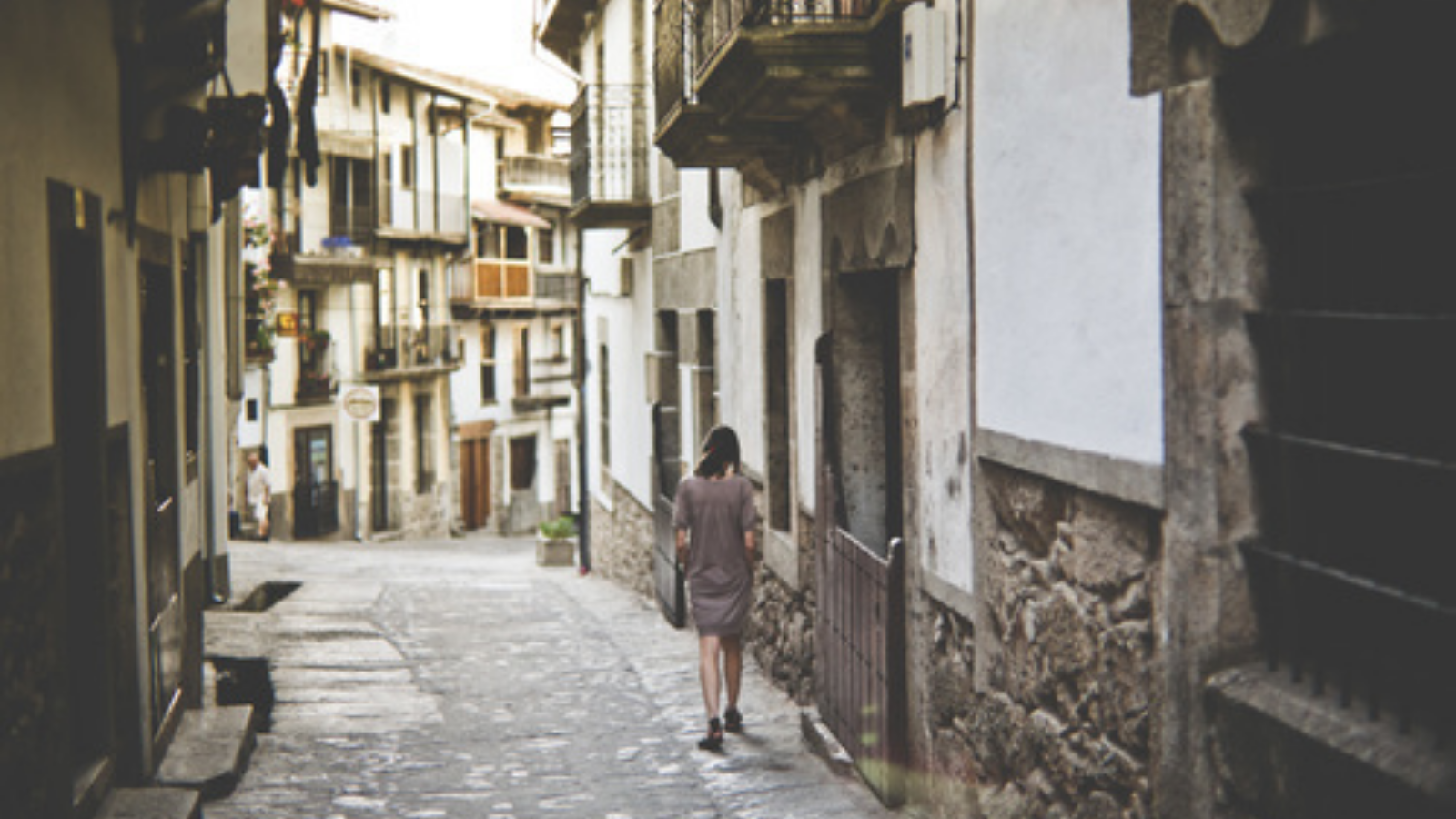 Posted at 05:37h in Uncategorized by admin 0 Comments
0 Likes

The Global Coalition on Inclusive and Safe Spaces and Cities for Women and Girls, as a member of the Leadership Group of the UN Generation Equality Action Coalition to end GBV convened the first of its webinars on December 8th to commemorate the Global 16 days Campaign for the elimination of Gender Based Violence. The 2020 global campaign theme was on women workers in the informal economy, to advocate for ratification of ILO Convention 190 and to end all forms of GBV in private and public spaces.

The Global Coalition hosted its first webinar on December 8, 2020 to reach out to urban practitioners and organisers and respond to newly emerging complexities on urban safety. Initial data from several countries, while noting the surge in domestic violence, also revealed a heightened risk to verbal abuse and sexual violence faced by women informal workers, homeless women and front line workers working in public work settings. During the lockdown period and beyond, women’s autonomous mobility, access to their employment sites and to essential services, including affordable transport was badly affected.

At the webinar six feminist tools were demonstrated that can support women’s groups to mobilise diverse women, gather evidence, build awareness, audit unsafe spaces, amplify voices through creative communications and street performance, and demand accountability from local authorities. Each tool has a significant potential for not just individual change but for making systemic changes, being inclusive and gender sensitising governance.

Kalliopi Mingeriou, Chief,  Ending VAW, UN Women New York, highlighted UN Women’s flagship global initiative, Safe Cities and Safe Public Spaces for Women and Girls, that works with more than 50 cities across the world in different settings, and shared about their compendium of practices and tools.  Dr. Barbara Holtman, Women in Cities International, shared the participatory action-research framework, that empowers information gathering processes, by diverse women and girls, who are seen as the experts in their own sense of safety. Maite Rodrigues shared about the online Observatory on Cities, Violence, and Gender, developed by the Women and Habitat Network. This helps to monitor and analyse the impacts of urban policies and programmes on gender and produce new knowledge on women’s safety that contributes to social and public policy agendas, particularly at the local level.  Shruti Batra from Jagori shared about the Open Street Audit Mapping (OSAM) community engagement tool that creates spaces for diverse women to discuss their concerns and advocate for their right to the city, mobility, safety, livelihoods, and last-mile connectivity, and so on.  Sonali Vyas, Safetipin presented the technology platform that collects large scale data on women’s safety  and provides back end solutions analytics, which can be used to re-design the city’s infrastructure and plans for reimagining solutions to safety concerns. Lana Louise Finikin, from Sistren Theatre Collective and Huairou Commission played a film on creative communications used to mobilise, raise public awareness, train on life skills and behaviour change in ending VAW. Emma de Villiers from Fixed, South Africa shared her visioning tool that works closely with women to assess progress and design collaborative, systemic actions and interventions. A collective vision gets built in the process of, ‘What the system look like when it is fixed’.