Making Delhi Safer for Women: A partnership with NDTV and Uber 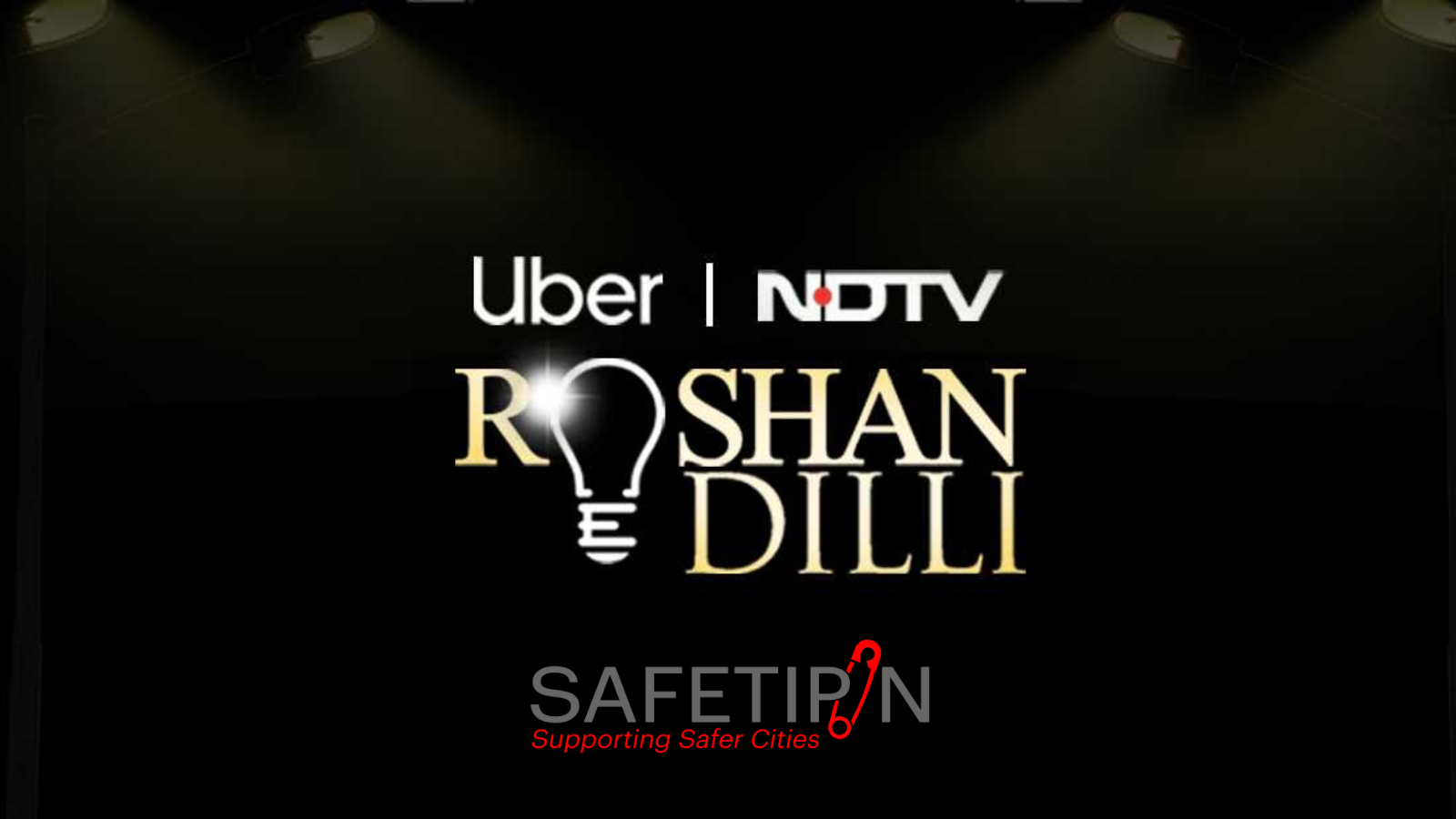 04 Oct Making Delhi Safer for Women: A partnership with NDTV and Uber

Posted at 06:14h in Projects, Safety by admin 0 Comments
0 Likes

Safety in public spaces is of paramount importance for everyone. Yet, women are often more concerned about their safety as compared to men. The lack of safe mobility choices and poor last mile connectivity adversely impacts women’s growth both socially and economically. For women to use public spaces freely, it is important that they perceive the public spaces as safe.

On International Women’s Day, 2019, NDTV in partnership with UBER launched the Roshan Dilli Campaign with the aim to improve the safety standards in India’s capital, Delhi by improving the lighting in public spaces. Based on our data and external sources, it has been identified that lighting is an important factor that strongly influences a womens’ perception of safety. The campaign has been a huge success and has received support from people all over the country. Safetipin is happy to be the data partner for NDTV in the Roshan Dilli campaign which provided a strong media platform for citizens to participate and express their concerns over safety in Delhi.

Using our  two apps, My Safetipin and Safetipin Nite, we collected large scale data in the city. The data collected was rated on 8 parameters including lighting, walk path, visibility, public transport, people, gender usage, security and openness as a part of our safety audit. Many public places which are frequently visited by many young girls and women such bus stops, metro stations, public parks, public toilets, schools and universities were also audited on the nine parameters of the safety audit. The Safetipin team analysed the entire set of collected data and identified poorly lit areas in Delhi. The photographs of the identified dark spots, along with the geo location were shared with NDTV to make improvements.

As part of this initiative, NDTV approached the Delhi government and lit up many areas in the city like Pragati Maidan, Peera Garhi, Saket and Shivaji Road in the short span of a few months. The parking areas around Saket malls were also lit up and are now well maintained. Improvements in the lighting condition have encouraged many girls and women in the city to access public spaces without fear. Though lighting is not the only factor which determines a women’s perception of safety, it is surely one important factor that can address the issue of womens’ safety in public places.

We at Safetipin are committed to women’s safety and work towards creating gender friendly, safe and inclusive cities. We are hopeful that Safetipin’s data is used by concerned authorities in other cities as well to improve the overall safety in public spaces.

More information about the Roshan Dilli Campaign can be accessed at: