Is lack of safety an inequality? 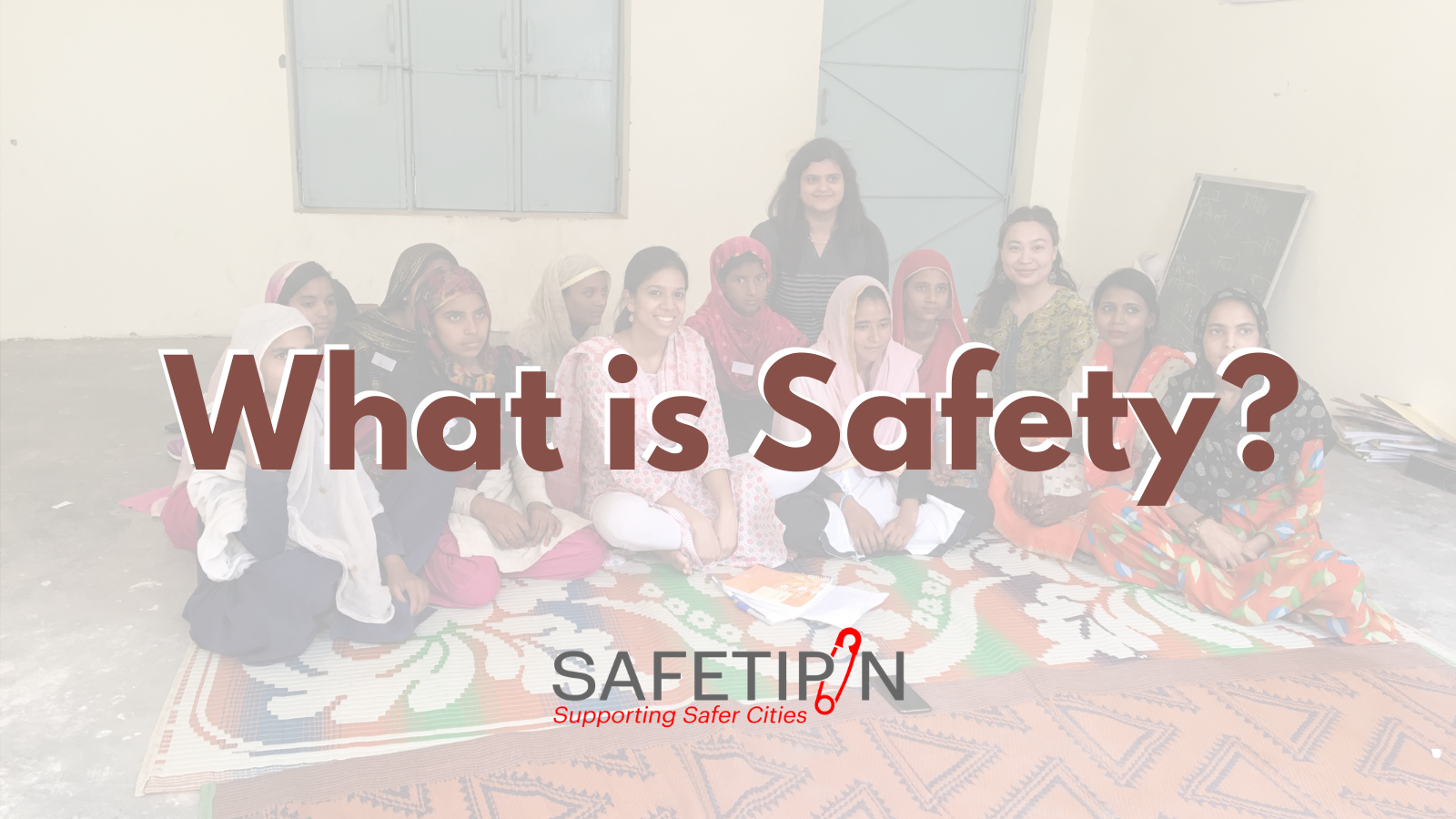 16 Sep Is lack of safety an inequality?

Posted at 05:26h in Uncategorized by admin 1 Comment
4 Likes

At Safetipin, our work is aimed at making public spaces safer for women. So, I have spent a considerable amount of time understanding what safety means and within that, what it means to different people.

For the 19-year old married woman I met in a village in Haryana, who had been beaten every night and couldn’t leave the marriage for her toddler’s sake, safety was a strange concept that had never been taught to her. I had asked her if she had anyone to report to and with a blank expression she asked me, “Why would I report and if I did, where would I go? My parents won’t take me back, this is the life I will live till I die and unfortunately, so will my sisters and daughter.” I was taken aback at how calm she was, but this was her normal.

For the 20-year old woman I met in Bihar, safety was completely different. She had gone to school and was pursuing a degree in design, which I loved hearing about. On talking to her more, she told me that the condition for her being allowed to go to college was that her father or brother would pick and drop her. She seemed perfectly okay with it because she also knew how unsafe a street could be for women. She knew that the city was unsafe and that she would have to make adjustments in her life if she wanted to get what she wanted. She didn’t expect the world to change for her.

From trending hashtags to international organisations working on social issues, we know that women’s safety is a concern in every country. A woman’s safety is compromised if they leave the house, and sometimes, it’s compromised if they stay at home. The question that has been coming to my mind is WHY? Why do women feel unsafe? Why is women’s safety such a major concern? Why are cases of domestic violence being termed as the shadow pandemic? I’m not asking the questions to belittle the issue, I’m asking them to reach the origin of it. Hearing all the lived experiences of women and taking from my own life of privilege, I’ve realized that:

The lack of safety stems from inequality.

We need to unpack how inequality leads to violence and impacts women’s safety. Women do not get sexually assaulted because of reasons like what they wear; it is an act of power that stems from gender inequality and the patriarchy which legitimizes it. Though sexual assault is not limited to a gender, the impact of it is seen more on women and the trans community which outlines the inherent inequality present in the act.

We know that the number of complaints of domestic violence increased greatly with the onset of the pandemic. Why? Is it just because people were at home more? Yes and no. The worldwide lockdown has given the issue more visibility, but violence within the home has been a pandemic much before COVID 19. World Health Organisation (WHO) statistics show that 1 in every 3 women or girls have faced physical or sexual intimate partner violence. It is the societal stigma which keeps women in these relationships and that’s another underlying inequality. There are a lot of things that women are asked to do for their safety- wear “decent” clothes, not go out at night, not talk to boys, the list goes on. However, we know that this does not necessarily lead to safety. The issue of safety is multi-layered and expecting women to change for their own safety should not be one of them.

Most of my life has been lived in privilege, except the few harassment stories that every girl has, which are just considered normal and barely spoken about. However, when I started living alone in a new city, my experience of the city was much starker and I began to realise how much my gender defined that experience. I didn’t have the comfort of my parents’ home or the community of family and friends as before. This has made me much more aware of the inequalities that are so deeply entrenched in our families and culture and has propelled me towards exploring safety as a multi-layered issue.