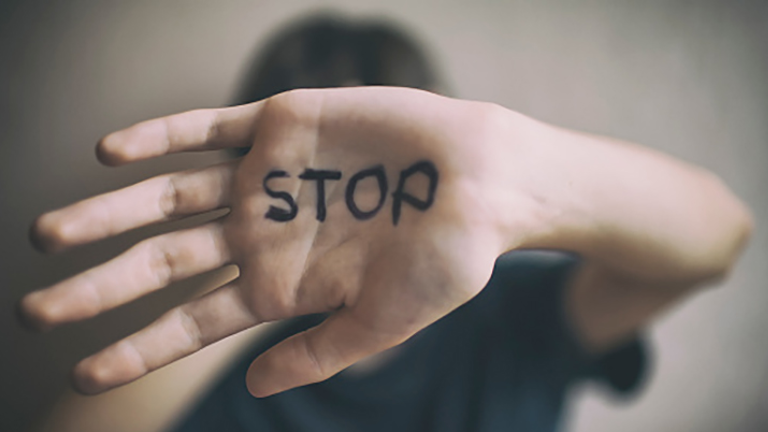 Posted at 06:37h in Uncategorized by admin 4 Comments
0 Likes

Research has shown a relationship between natural disasters and increased rates of interpersonal violence. After Hurricane Andrew in South Florida in 1992, spousal-abuse calls to Miami’s helpline increased by 50%. In China, during the past months, an anti-domestic violence hashtag used to reach out and provide a space for women to share their stories was used more than 3000 times on the local social media Weibo. In France, data shows that domestic violence cases went up by 30% since March 17th when the country went into lockdown. A continued lockdown or some form of isolation is going to make things much worse for women in vulnerable situations