A Place Safer than Home 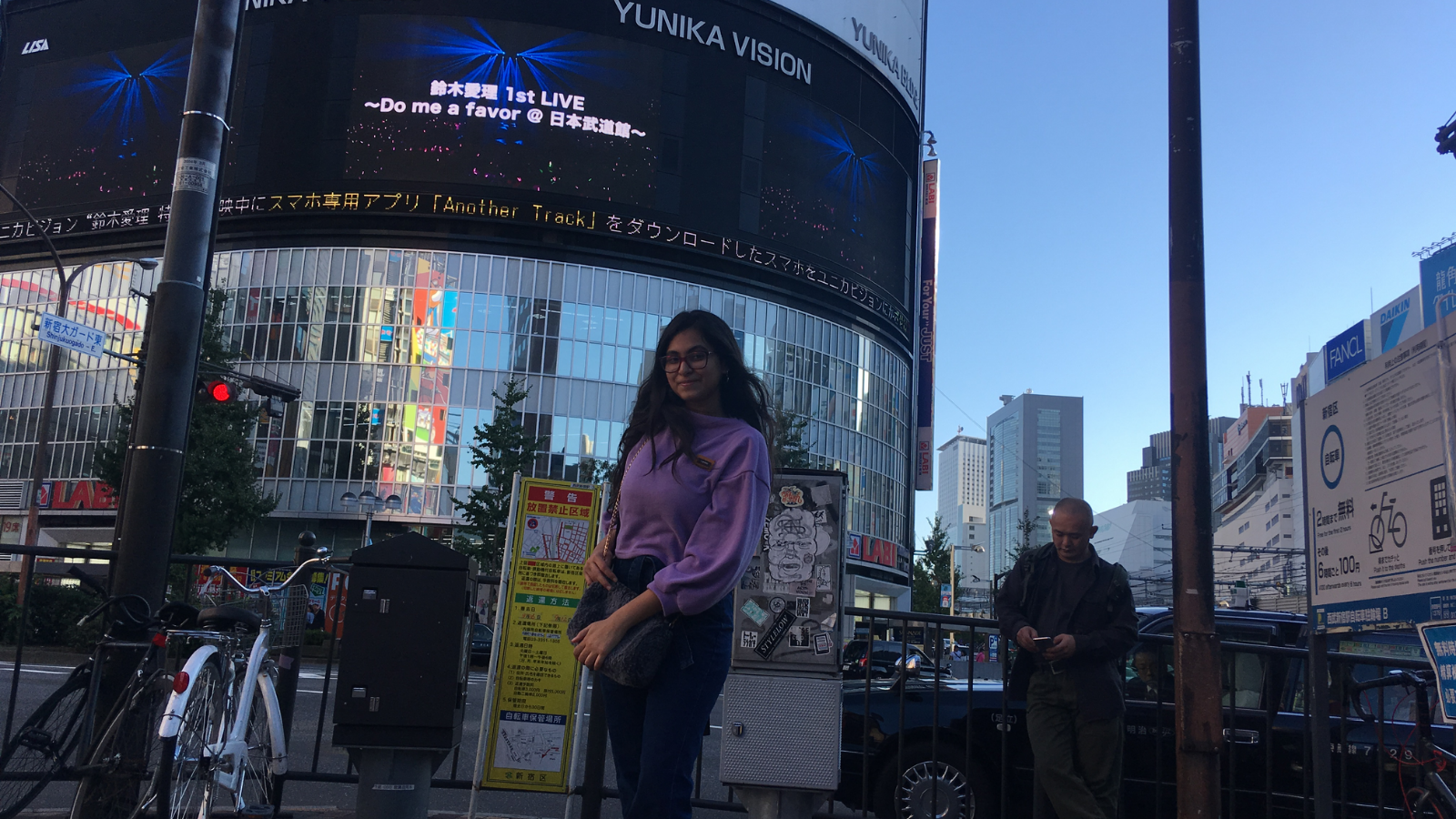 04 Oct A Place Safer than Home

As I boarded the flight from Narita airport to Delhi, I had tears in my eyes at the thought of leaving a place which kept me safer than my own country. Japan is known for its safety and hospitality. However, for a woman from Delhi who is trained at being absolutely alert at all times and taking decisions which prioritise safety, it was an overwhelming experience. During my exchange program at the Yamanashi Gakuin University in Kofu, bicycling back to the dorm at 2 AM, going out for late-night-study-break strolls at 3 AM and getting snacks from Lawson, a 24-hour convenience store, was not very unusual. It almost felt like a dream knowing that nobody looked at me, let alone stared at me. It was hard to acknowledge that safety was unfortunately a luxury for a Delhi girl, because back home, it was very common to find at least two rubbernecks standing across the street giving you a pain in the neck.

It was due to the mind-your-own-business culture that my access to public spaces undeniably widened in Japan. Unrestrictedly moving about the corners of the city at whatever time of the day is a far-fetched dream for a Delhi girl. And since cycling is very common for travelling short distances, I managed to explore most of the attractions in the city of Kofu with only the fear of getting lost. ‘Yeh Delhi hai’(this is Delhi) was a statement that often restricted my mobility back home. So when I told my mom of the times when I arrived in my dorm in Kofu at 3 AM and she freaked out, I responded with a sardonic ‘Yeh Japan hai’ (this is Japan) which followed a short laughter shared by us.

As a woman, roaming unaccompanied at night in a city like Delhi is often thought twice. Till date, the Jyoti Singh rape case implicitly remains in our memories to haunt us if anything feels wrong. Being a pedestrian or pedaler at night in Delhi is usually undesirable. Time spent on a public street is very minimal. Either one is in the ladies coach of the metro or inside a private transport during these hours. Part of it is also because very few women are outside, if at all. However, the diligent work ethic in Japan allows for more women to be outside their homes for longer hours. Women work as salespersons at 24 hour convenience stores, waitresses at restaurants which remain open for as long as 3 AM,  delivery persons and truck drivers and therefore women’s movement around the city is more or less continuous throughout the day. These positions are not only occupied by older women, but also by younger women taking up these jobs in order to fund their living costs as high school or university students.

Female employment in Delhi is only about 10{9a71733fecaf7ae8381598842856b284951e9811ff662221726fe844b0464ae7} according to the Employment and Unemployment Status in Delhi 2011-2012 report published by the state government. Out of the 10 percent, it is quite evident that a very small share of women take up night shifts. And as such, it is quite obvious that women in Delhi do not enjoy their right to the city as much as men do. Justifying women’s restrictions with beguilements of morality and protectionism is not something new in the Indian culture. ‘Itni raat ko bahar kya kar rahi thi’ (what were you doing outside at night) is often a question that normalises the compulsion of demonstrating a purpose to go out at night. At times when I return home from concerts, I often receive curious looks and turning heads while passing through queues of men at the metro platforms until I reach the women-only waiting area.

And so as I finally arrived at the Delhi airport, completing my four-month long memorable trip to Japan, I could not avoid the hollering of the taxi drivers at the airport who surrounded me with an interest in not only looting an international travel return but also riding a single girl back home at 11:30 PM. Thankfully my parents arrived on time and I got back home safe. For a few days I felt very disheartened knowing that I will have to get used to the staring again, so I stayed at home, inside my shell, to avoid disappointment. It took time to digest the reality and get accustomed to the city again. Returning from one of the safest places in the world to one of the most dangerous places was difficult. I wish every Delhi girl could experience a world like Japan, a place safer than their homes.